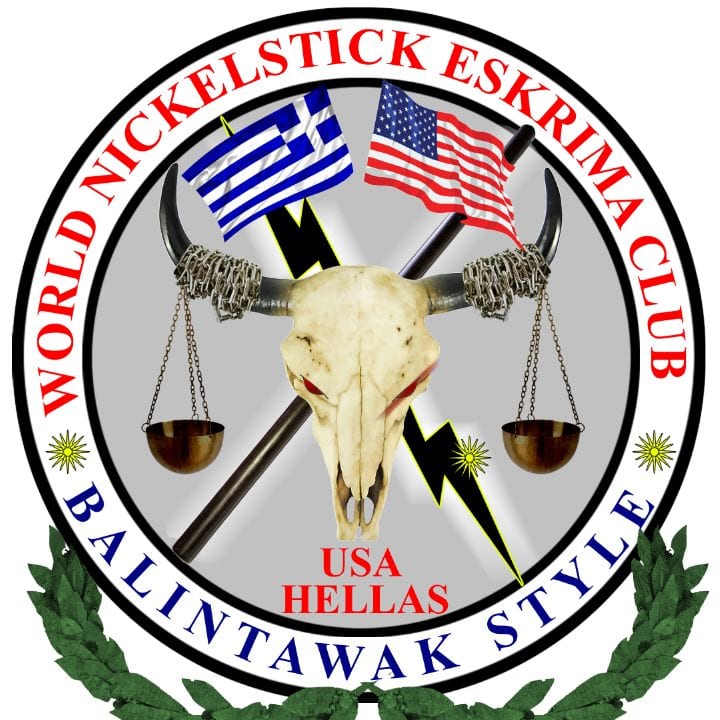 Defend Yourself and Loved Ones

Quickly learn and apply the basics of stick-figthing

Empty hand, blade or stick - Once you understand the stick the principles and concepts carry over to empty hand and blade defensive tactics

No wasted practice, no frills, no filler,no busy work.

Balintawak Eskrima is a Filipino martial art and is primarly a stick based fighting system. It was originally designed as a short to medium blade fighting system (think machete). We use sticks for safety purposes but everything applies to machetes or similar bladed weapons.

Counter Blade Tactics is a system based on 10 years of experience with knife fighting systems. The system was designed by Guro Jerome Teague. 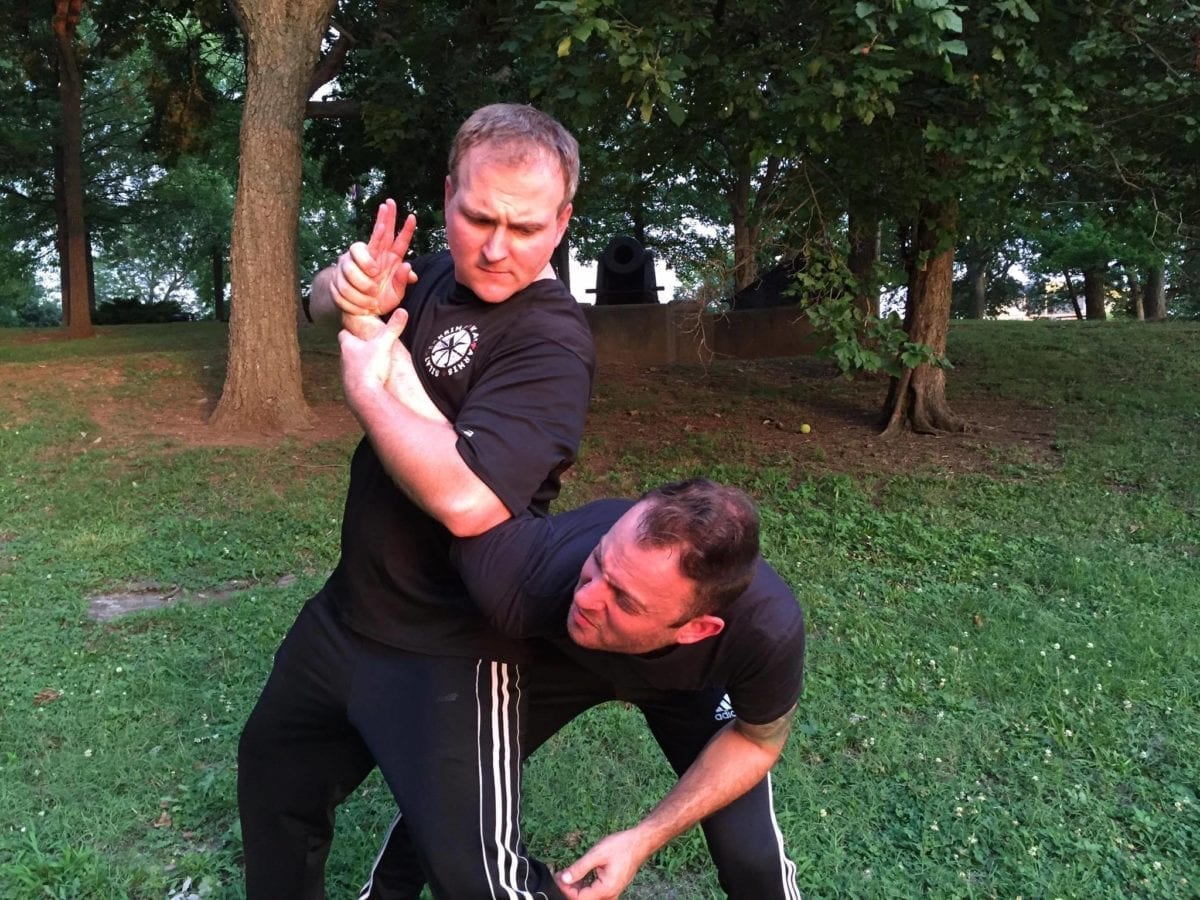 Guro/Sifu/Sensei Jerome Teague is a former member of the US Army and an Iraq War Veteran. While serving in the military, he received numerous medals and commendations including: Operation Enduring Freedom Expeditionary Medal, Operation Iraqi Freedom Expeditionary Medal, National Defense Medal, and two Army Commendation Medals for his work in personal security for high-ranking military personnel, high profile Iraqi Nationals, and US Government Civilians and media from March 2003-April 2004.

Jerome has trained in a variety of martial arts spanning the gambit of systems of Far East and South East Asia. He currently holds the rank of Yondan with instructor certification under Massaaki Hatsumi in traditional Japanese Budo and Ninpo arts, as well as a first level Black Sash in Ng Family Shaolin Kung Fu. He has also trained extensively with a wide variety of instructors of Jeet Kun Do to include Sifu Kevin Taylor (JKD Grappling Association), Sifu Jesus Moya (Defcon Warrior’s Academy) Sifu Rick Caudle (PFS), and others.

His Filipino Martial Arts experience includes training in Nickelstick Balintawak under Guro Christos Kousatasios of Thessaloniki Greece with an official teaching licensure from GM Nicomedes Elizar. He has also trained in Modern Arnis, Villabrille- Largusa Kali, Inosanto-Lacoste Kali, and elements of Indonesian Silat under various instructors and mentors. Currently Jerome is the highest ranking US instructor and the Regional Representative for the Southeastern United States for the Applied Eskrima Saavedra System and the USA Representative for Sifu Jesus Moya’s Applied Panantukan System.

Dave has been studying martial arts for over 30 years. He is a 6th degree Master in Shaolin Kung Fu and Guro in Nickelstick Balintawak.

Dave has been training with Guro Jerome since 2015 and is currently working towards Level 5. He also studying Hung Gar Kung Fu under Sifu Mike Marshall.

The first session is free.